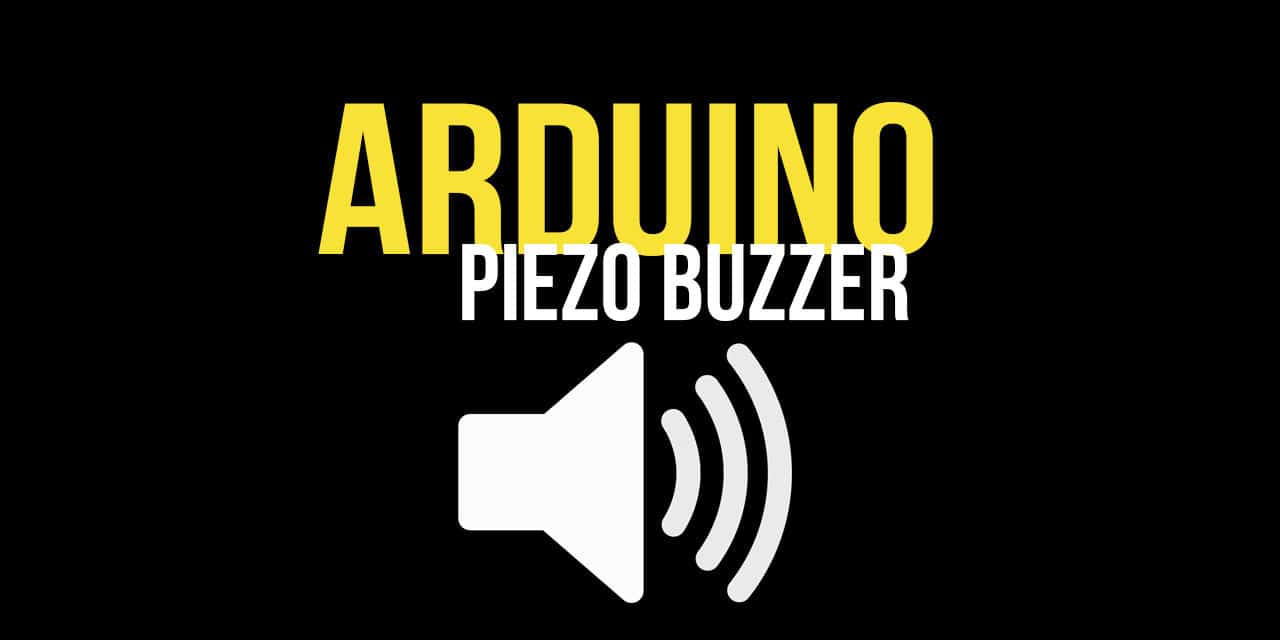 We’ve created this handy parts list for you if you’d like to do this project. Some of these might be affiliate links. Using them costs you nothing, but we may get a small commission that helps us to continue making content like this!

Next up in our Arduino piezo buzzer tutorial, let’s learn how to wire them up! They are mostly identical, with a slight variation.

The active buzzer simply needs a 3.3V to 5.5V power feed. We can supply 5V from any of the digital pins on the Arduino. We’ll use PIN 3!

The passive piezo is wired very similarly to the active buzzer. However, it generally has an extra center pin that is not used. It is also important to use a digital output on the Arduino that supports PWM. These will have a ~ next to them. We’re going to keep using pin 3 for simplicity.

Now it’s time in our Arduino piezo buzzer tutorial to put some code on your Arduino to make the buzzer do something!

This code will make your active piezo buzzer buzz on and off on a 3 second loop.

Now that you’ve learned the basics of the piezo buzzer you can move on to the next tutorial or go back to the main list!

List of Arduino Tutorials
Next: Control a Piezo Buzzer with a Button → 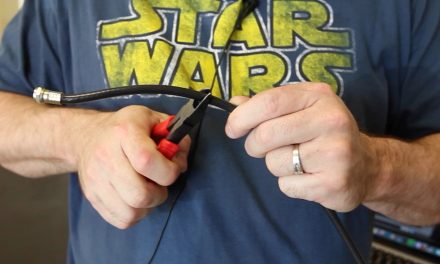 How I Cut the Cord! 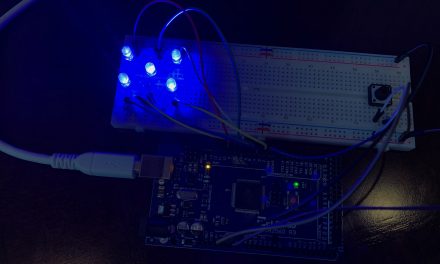 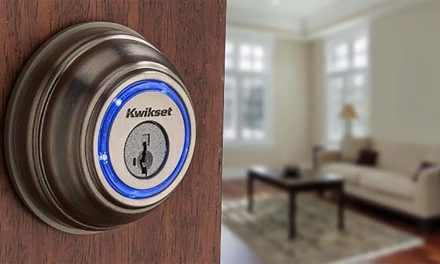 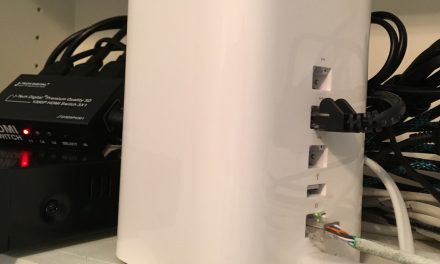