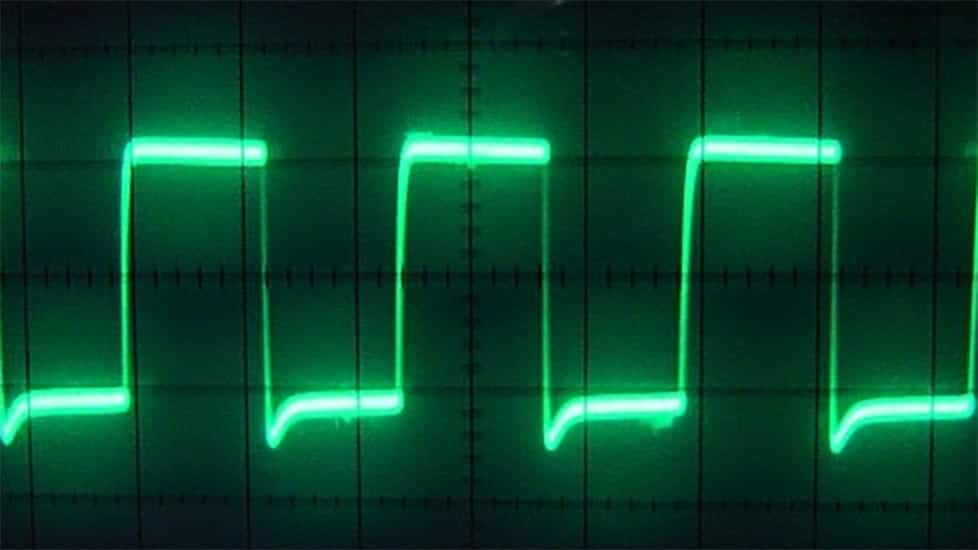 One of the first questions people new to or Arduino projects usually ask is “What is PWM?” or “What is Pulse Width Modulation?” In this quick tutorial we will quickly cover this topic and hopefully make some sense out of it.

In many of our articles we’ve talked about PWM conceptually, without going into any details… but you’ve likely seen us use it to dim an LED, control the speed of a motor, or to time addressable WS2812b LEDs.

Let’s start with a basic understanding of waveforms in general. The following drawing illustrates a zero volt waveform.  As you can see, it is just as you would expect. A flat line at the zero mark on the oscilloscope. 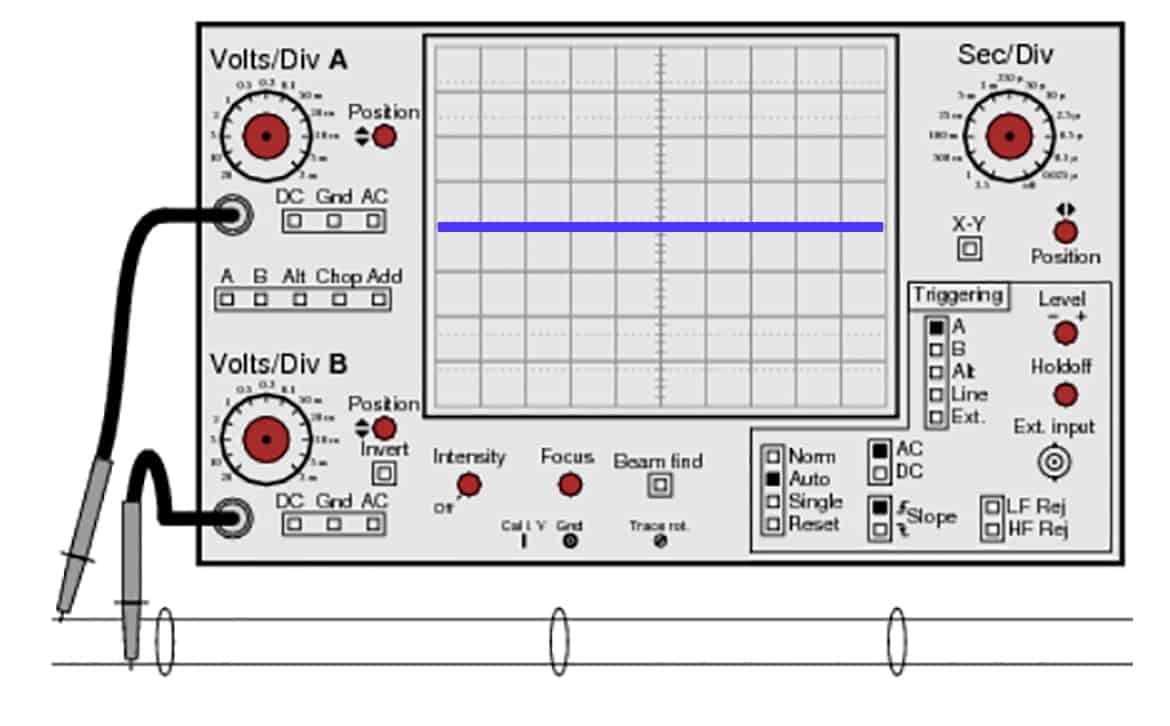 Next, lets look at a 10 volt DC waveform.  Not surprising, it is represented as a solid flat line at the 10v mark on the oscilloscope. 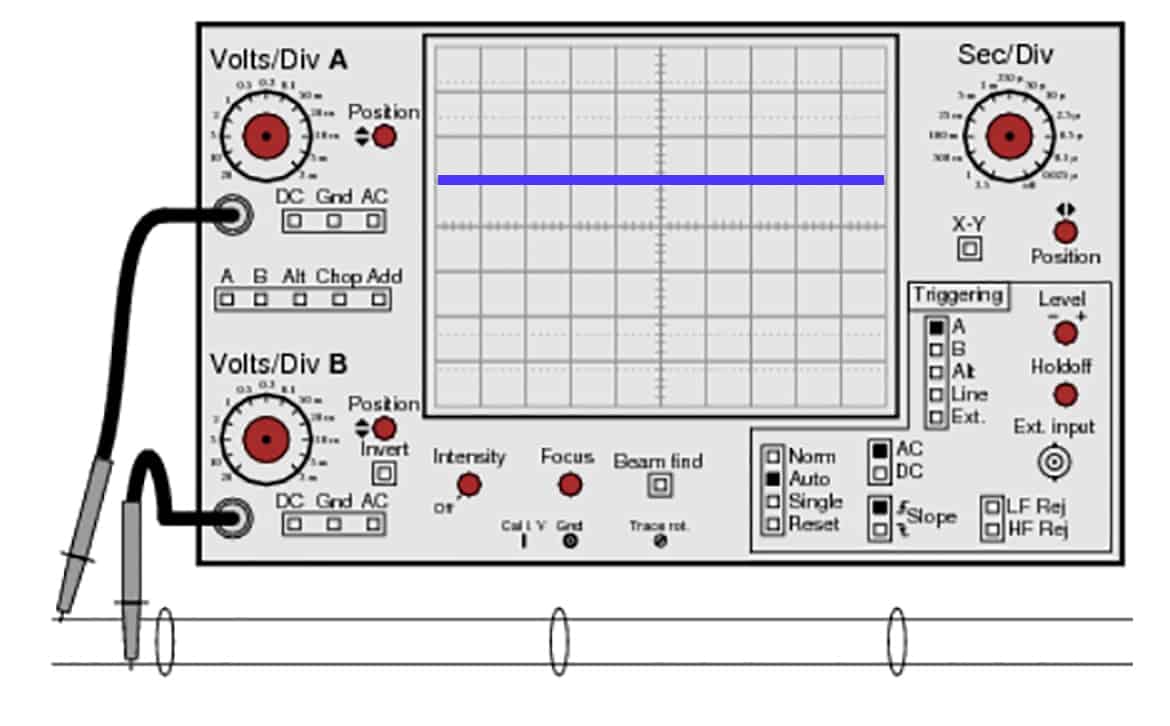 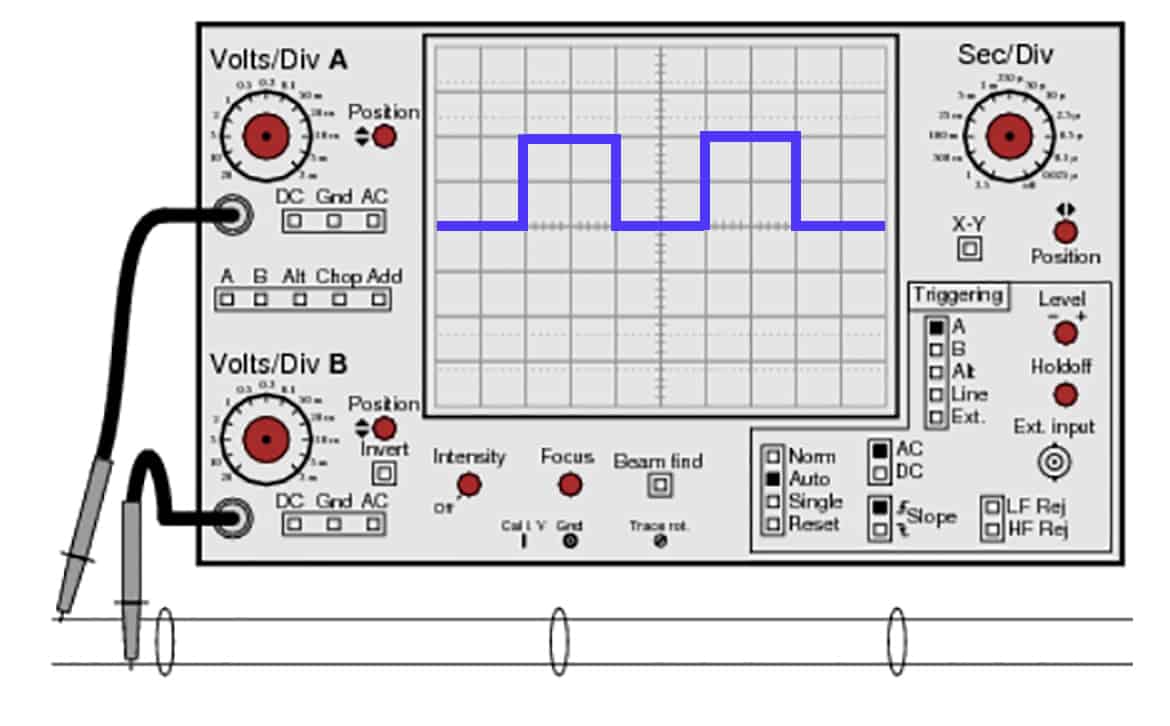 With 10v DC being applied to the circuit 50% of the time, we end up with something your probably already expecting – an average of 5v on the line. If we change the percentage to just 10%, we wind up with a 10% duty-cycle waveform and hence an average 1v on the line.

So what is PWM? That “pulsing” of a voltage for a percentage of the time is PWM or pulse width modulation!

PWM circuits are used in all sorts of application that you use every day. PWM is used to:

Leave a comment below if you know more places PWM is used in the real world!  We hope this article helped you understand “What is PWM?” and helps you make some awesome projects! 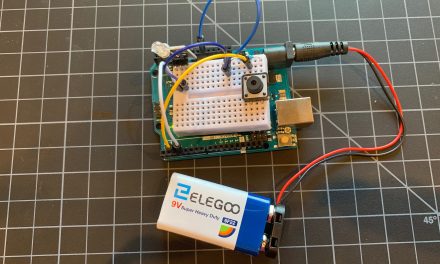 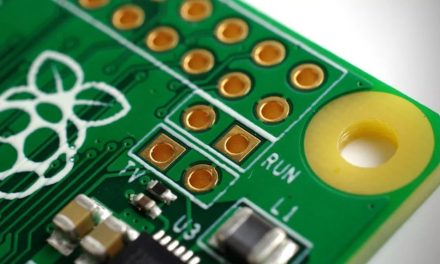 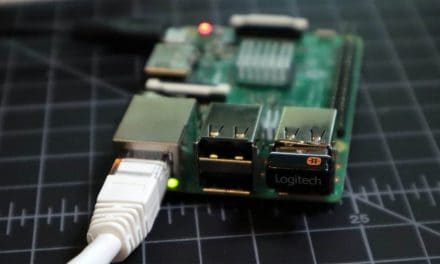 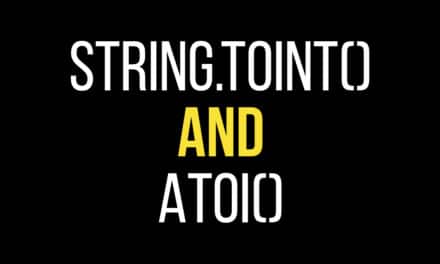