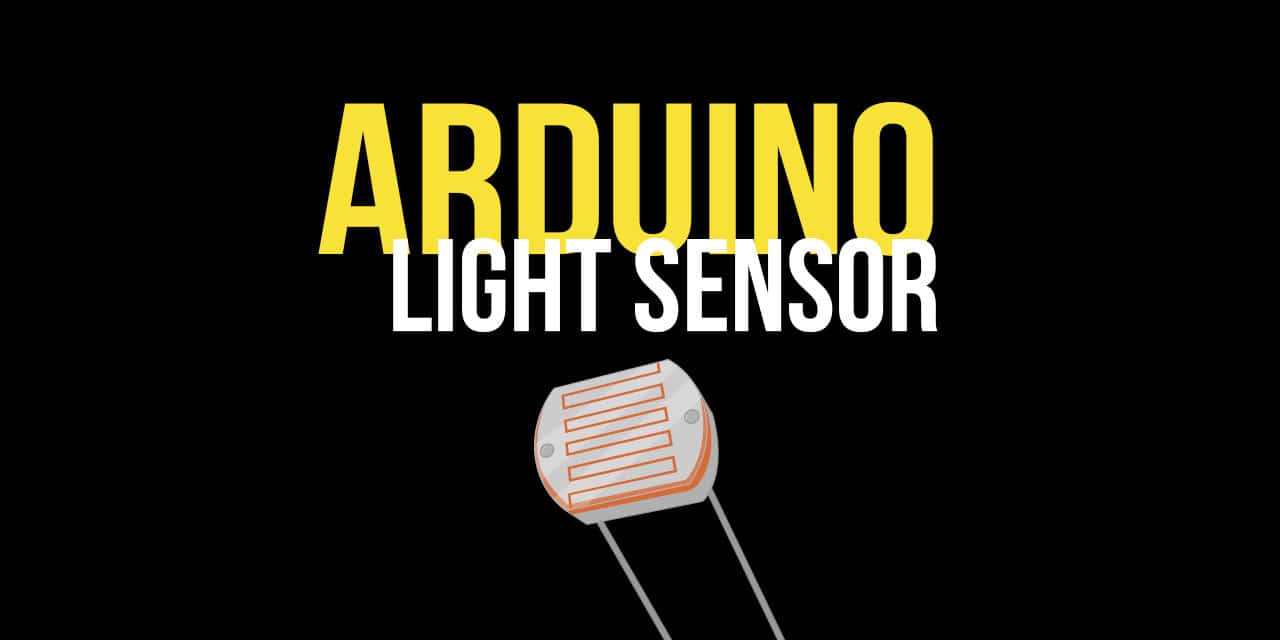 In this Arduino light sensor tutorial we’re going to show the basics of connecting a light sensor (or photoresistor) to the Arduino and reading its input. A photoresistor is a sensor that changes resistance based on the amount of light being delivered to its sensor. In this way we not only detect whether it is light or dark, but we can also detect with some degree of accuracy how bright (or how dark) the ambient environment is.

A photoresistor at its core is nothing more than a variable resistor. A variable resistor than changes resistance based on light levels it detects. A photoresistor has two leads, just like a normal resistor and it can pass current in either direction. Photoresistors are not polarized (they do not have a positive or negative lead). It can be connected in the circuit either direction with no change to its operation or performance.

A photoresistor works by decreasing its resistance as the ambient light increases. In other words, the brighter the light the less resistance!

If you’d like to do this Arduino light sensor tutorial at home, here’s a handy parts list for the project. Some of these may be affiliate links. They cost you nothing, but pay us a small commission so that we can continue to create great content like this.

Wiring a Photoresistor to the Arduino

Wiring up the photoresistor as part of our Arduino light sensor tutorial is very easy. However, in order to get accurate readings, we do will need to add an pull down resistor to the circuit. We’ll go deeper into why that’s necessary in a future tutorial.

In order to measure the resistance of the photoresistor, we will need to connect to one of the analog pins. The analog pins are A0-A5 on the Uno. In this tutorial , we’re going to use PIN A0.

Arduino Sketch for Reading a Photoresistor

This code reads the resistance and then displays the value on the screen along with our interpretation of the reading (“dark” to “bright”). Please note that your particular brand and spec of photoresistor may have different resistance levels and you may need to adjust the numbers accordingly.

From here you can move on to the next project or go back to the index!

List of Arduino Tutorials
Next: Light Sensor Triggers an LED → 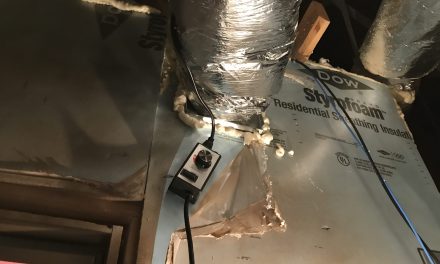 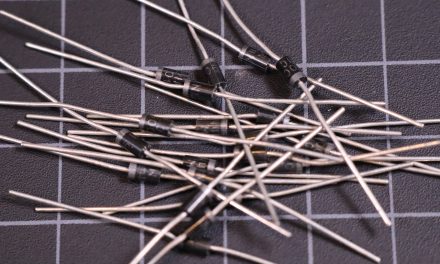 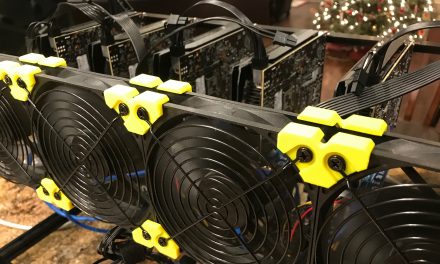