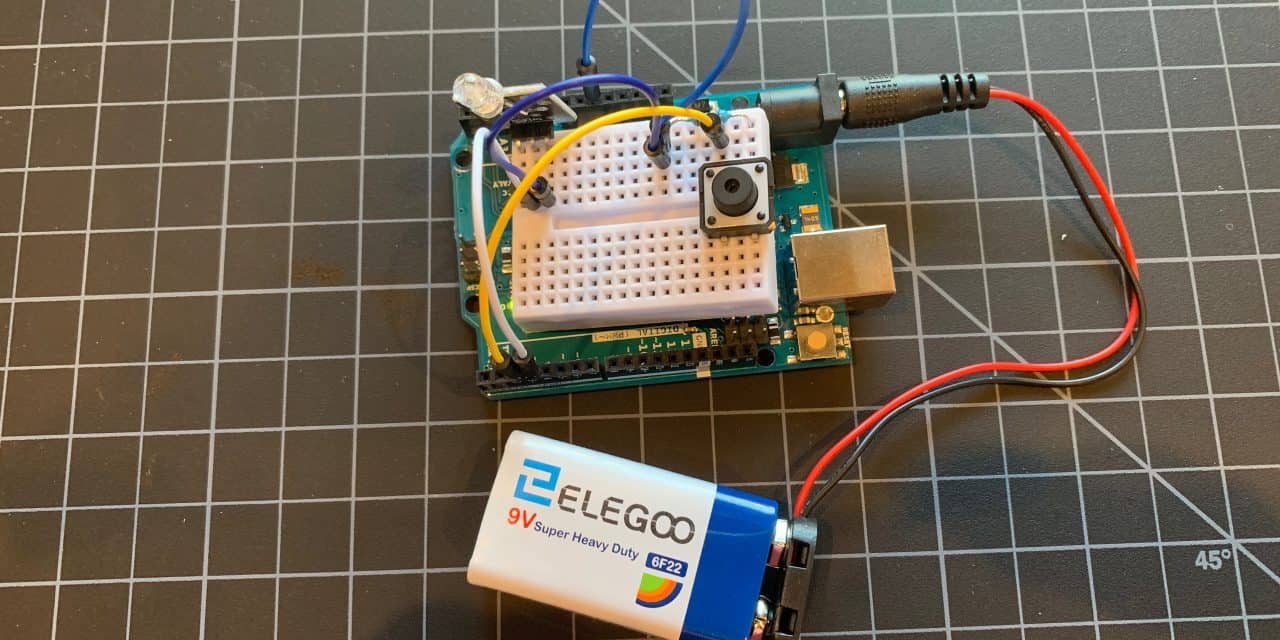 In this tutorial we’re going to make an Arduino TV B-Gone and its super simple. If you’re not familiar with a TV B-Gone, it’s a device that uses a small micro-controller to send the IR off codes for every TV make and model on the planet. This is a super handy little device to have around as it just turns the TV off.  No looking for the right remote. The TV B-Gone is also handy for venues like sports bars and the like. At the end of the night you just hold up the TV B-Gone and turn off every TV in the venue. No hunting for the remotes. And it doesn’t matter which brand. One TV B-Gone and all the TVs turn off. These are also sometimes called TV killers or a TV kill switch.

In our project, we’re going to use an Arduino Uno to replicate the functionality of a TV B-Gone using an IR transmitter and button. You could of course use an even smaller Arduino to build this project, such as an Arduino Nano if you planned to put it into a permanent case.

If you don’t already have all the parts to make an Arduino TV B-Gone, here’s a quick list for you:

Make an Arduino TV B-Gone: Wiring it Up

The first thing we need to do is wire the Arduino based TV B-Gone up. Follow the wiring diagram below. In the diagram below we are using a standalone IR LED. If your IR LED is on a module from an Arduino kit it may have three pins.  This is because one of the pins on these modules already includes the current limiting resistor. In that case, you will not need to use an additional resistor in your setup.

This is one of the rare projects where rather than go step by step through the code, we’re just going to provide a link to download the code. Although it is super easy to make an Arduino TV B-Gone, it is not easy to code one.  The code for this project is over 8800 lines long!  Much of that is a listing of all the IR off codes for TVs all over the world.

If you download the code from us, all you need to do is unzip the file, and double-click the .ino file to open it in the Arduino IDE.  From there, just click the upload button to send the code to your Arduino.

To use the Arduino TV B-Gone all you need to do is point the Infrared LED at any TV (or set of TVs) and press the button.  You’ll see the integrated LED on PIN 13 start flashing. All of the most common IR off codes will be transmitted first, followed by the least common IR off codes.  Depending on the model of TV you are trying to turn off, it could take seconds or up to a minute for the magic to happen. If you’re turning off many TVs of different brands they will go off at varying intervals depending on the TV model. 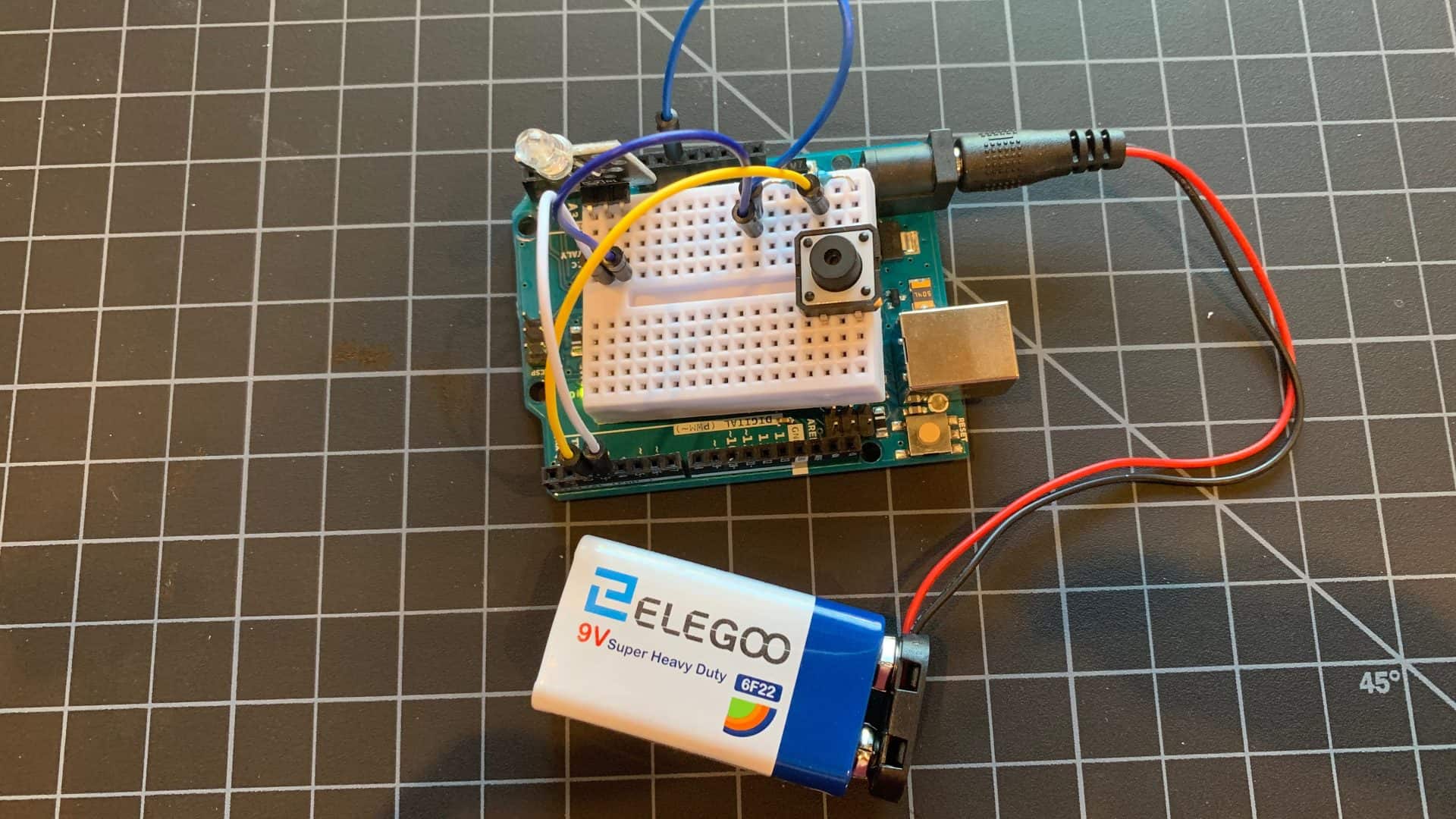 If you want to take your Arduino TV-B Gone to the next level, consider 3D printing a case for it and mounting the button and LED on the outside of it! 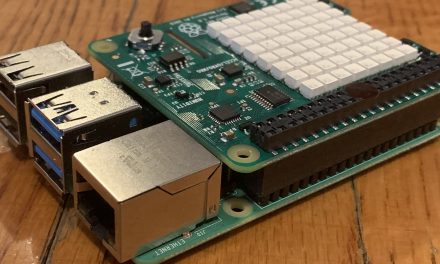 How to Build a Raspberry Pi Weather Station 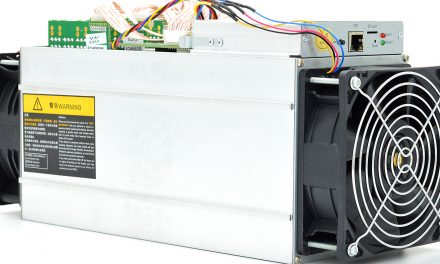 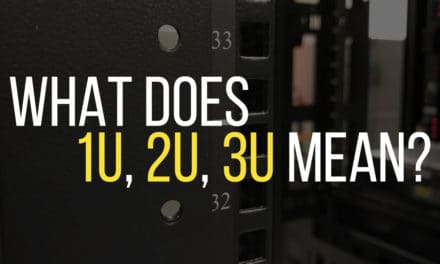 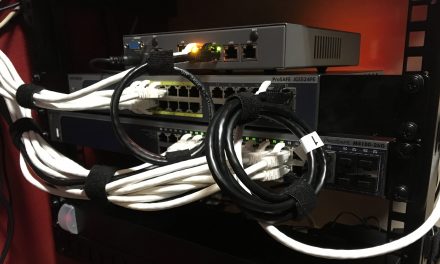