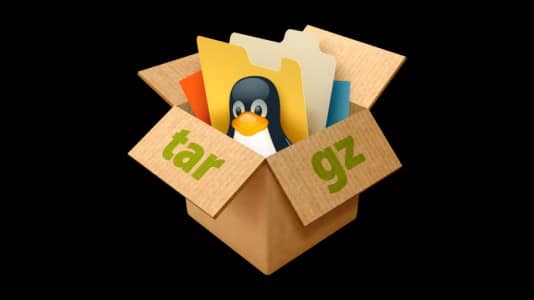 OK! So you’ve downloaded a file from the internet and it ends in tar.gz.  Windows doesn’t seem to be able to open it.  What is a tar.gz file? How do you even open this file?

What is a tar.gz File?

A tar file is a collection of files archived into one single file. The name is derived from (t)ape (ar)chive, from the days of storing and backing up files on to tape for later recovery.  Long before today’s large hard disks were a thing. Many Unix and Linux administrators to this day refer to tar files as tarballs.

After a set of files are wrapped up into a tar file, it is very common for system administers to compress the tarball to save disk space. This compression results in the additional extension .gz being added to the tar file.

RELATED: Tour of my Home Network (and more!)

How to I open a tar.gz File?

This depends heavily on your operating system. Let’s break it down.

Unfortunately, even with the latest versions of Windows 10, you’ll still need to download an archival program to open a tar.gz file. My tool of choice is 7-Zip. It’s simple and get the job down without a lot of complication. Many users love WinRar, and while it works, it takes me back to 1995 every time I open it. It’s a dated application for sure.

The simplest way to open a that tar.gz file, or tarball, on Linux or Mac OS is to use the command line “tar” command “tar – xvf yourfilehere.tar.gz”.

However, it gets even better on MacOS in the GUI.  Just double click the tar.gz file and it will open right up! 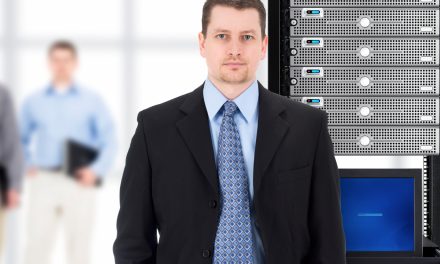 Defining the Role of an IT Manager 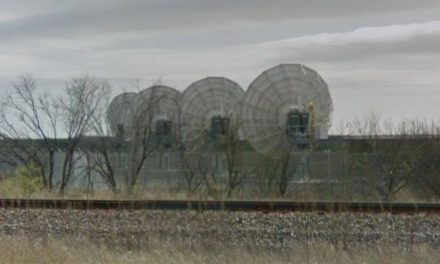 Massive Satellite Dishes Near Vernon, TX on US 287 (Wilbarger County) 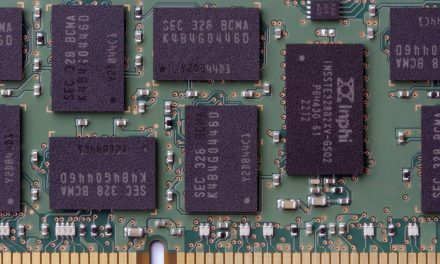 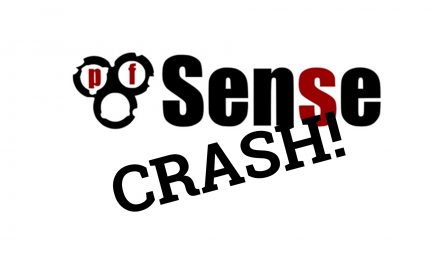