Why Being Coachable Matters! 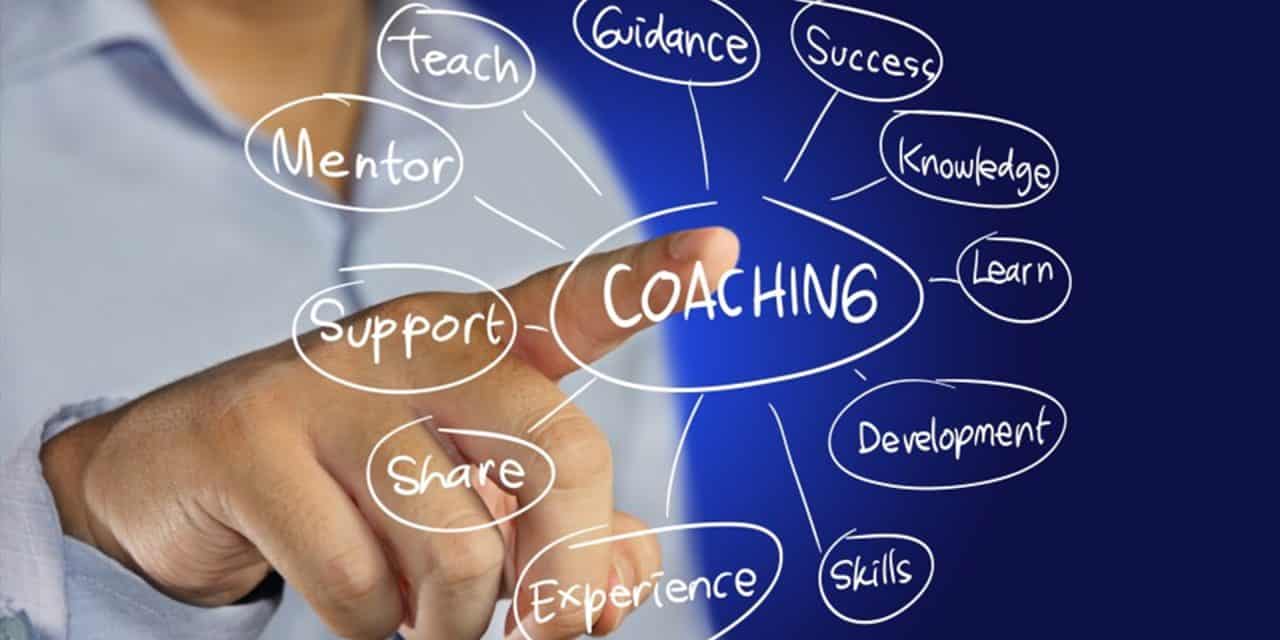 I’ve come to realize over the years that there are four phases people can be in during their career. These phases define your chances of success within an organization and what your long term career outlook will be. What ultimately makes or breaks a career or at the very least can dramatically limit your career options over time? It comes down to one simple thing: Being coachable!

Being Coachable Is the Most Important Thing You Can Do

Let’s go through my four phases of coachability. These phases can be distinct but we should also recognize that people can be varying degrees of coachable or not coachable, even right in the middle.

Qualified vs. Not Qualified in Your Role

A “qualified person” is someone who has the necessary skills to the job they are in. Generally they’ve been to school for the role, passed certain certifications, or have enough experience trough on-the-job-training to be an expert at the role.  A “not qualified person” is someone who typically doesn’t have the skills required to do a job. Or they may only have some of the skills they need.

There are many reasons a person may be in a role that they are not qualified for.  For example, you may be a new-hire at an entry-level job you’ve never done before. If you’re hired to make Pizzas at Pizza Geek but have never run a pizza oven you’re going to need to learn how to run it.  It may be that you’re an engineer in a technical role and that you’ve recently been promoted into management. You have the technical experience, but you don’t yet have the management experience.

Unfortunately, its also possible a person is a mis-hire. A mis-hire is someone hired for a job by mistake. Someone who was thought to have the skills for a job but after being boarded it becomes evident that they do not have the skills after all.

Phase 1: Not Qualified and Not Coachable = Least Chance for Success

A person who is not qualified for their role and is not coachable or only somewhat coachable is the most likely scenario for failure. This means the person doesn’t have the skills to do the job and they are not receptive of feedback, training, and guidance from both their direct supervisor and/or their peers within their own team. A person in this situation is most likely to quickly depart the company and is very unlikely to be successful.

Phase 2: Not Qualified and Coachable = Possible to Succeed

When you’re first hired to an entry-level job or are promoted from within to a higher-level job than you have experience in, you can become not qualified for the role you currently hold. This is the time you need to be the most coachable. Being highly coachable when you are not qualified means you have the most chance of success compared to your peers. Being coachable can make the experience of moving from not qualified to qualified less stressful for you and the person training you.

Phase 3: Qualified and Not Coachable = Some Chance for Success

Sometimes people are qualified for their job (or even highly qualified), but have come to a place in life where they are not interested in being coached. This often happens when someone has been doing the same job for years and the business makes a change. Many Information Technology leaders experienced this with seasoned employees when Agile hit the scene and changed how many companies manage IT projects. Someone who is highly skilled at their job and not coachable can still succeed in certain circumstances, but these people often find themselves left behind to less important work, or passed by for promotions by their more coachable peers.

People stuck in phase 3, may find that people in phase 2 pass them by and not understand what happened!

People who find themselves qualified for their job and highly coachable are the ones we find with the highest levels of success in their careers.  Be the best at what you do, and be the most coachable employee. You’ll find yourself excelling to new heights and on project teams that others dream of being on.  Being coachable and skilled is highly sought after employee and one who can even command higher pay!

Three Foundations for Being Coachable

Being coachable isn’t something that comes natural to many personality types. In many cases it takes practice and dedication. Sometimes we just don’t like how our boss or peer delivered the coaching to us.

Being coachable requires doing something I refer to as taking feedback graciously. But what does that really mean?

It’s important to remember that when someone gives you feedback, that they themselves are likely stepping outside of their comfort zone. It probably wasn’t easy for them to give you this feedback.  This is especially true when an employee gives feedback to their manager (managing up). As the receivers of feedback we need to remember those things. If we want to be known for being coachable, the last thing we need to is get upset when we’re coached.

Take the feedback graciously and process it with all the diligence that it deserves. 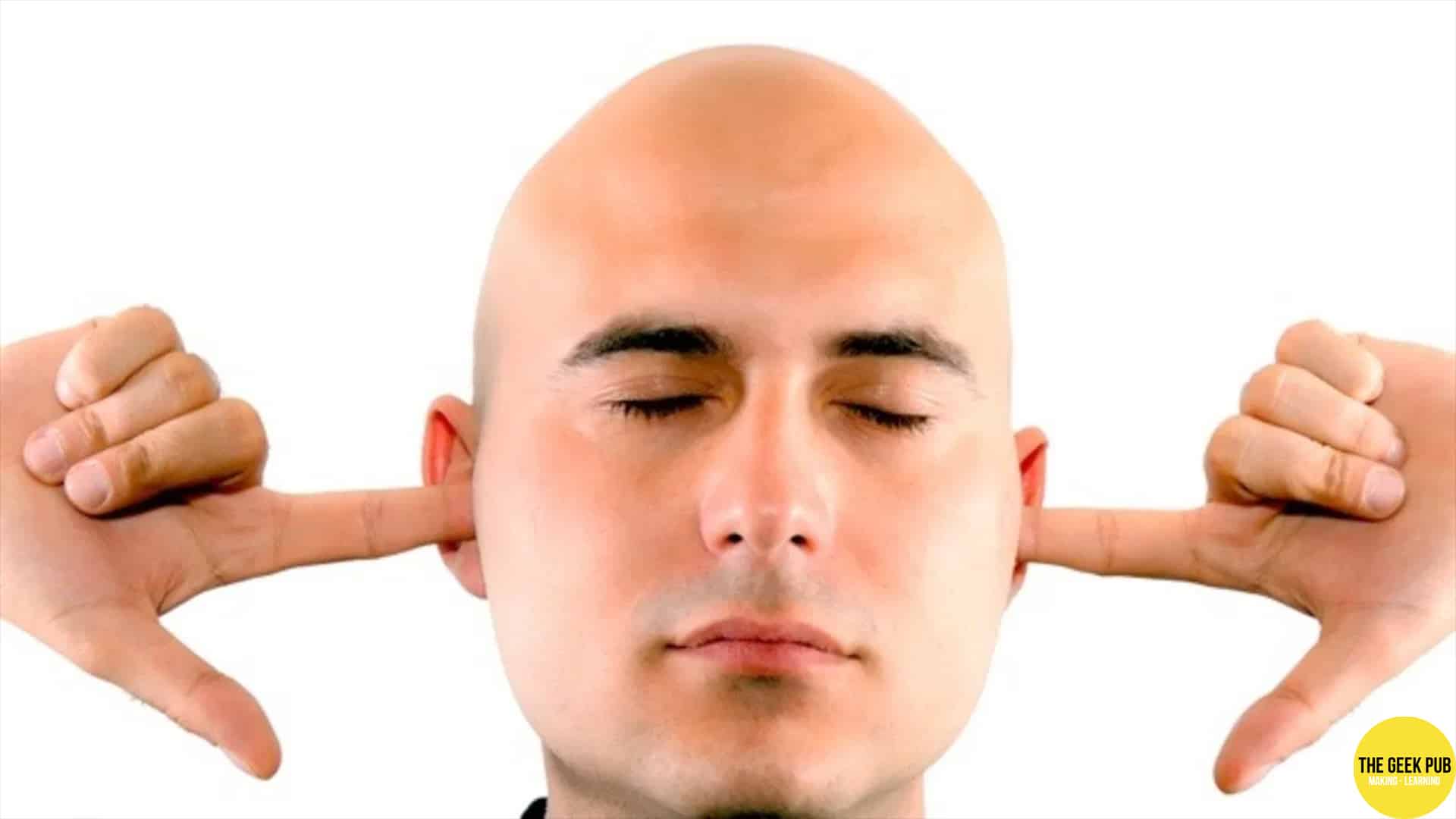 Realize that Perception is Reality

Many people try to take this type of feedback and simply discard it. This is a mistake! Most of the time perception is the reality and there is a reason these types of perceptions about you exist and/or persist.

It’s important to find out the roots of these perceptions and see if you can impact them. Maybe you leave work a little earlier than your peer, but you work another hour in the evening before going to bed. No one knows that you do this. There are ways you can make this visible, without tooting your own horn! Consider sending an email to your peer after you finish up your evening work. “Hey John, I just finished up that task you asked me to do.  Here’s the excel file. Took a little longer than I thought so I spent an extra hour on it this evening.”  It’s a super simple way to change the perception of the hours you work.

Sometimes however, the perception is reality because you yourself don’t recognize a flaw you have. Maybe your humor isn’t all that funny to others.  Maybe you don’t take the time to hear what others are thinking and brush them off. If you get this type of feedback, a deep look into your own shortcomings might be necessary.  Remember, people are uncomfortable giving you this feedback! It’s important we take it seriously.

Learn to Ask for Feedback

Sometimes being coachable means asking to be coached! Approach your direct supervisors or other team members and ask them feedback. “What can I do to help you be successful?”, “What can I do better?”, “Am I giving you what your asking for?”.  Sometimes the simplest question is to ask your manager “What does success look like in my role?”  You’ll find that opening the door to feedback will put everyone at ease. But don’t forget to take that feedback graciously, and remember that perception is reality!

Remember, where the magic happens is rarely inside your comfort zone! 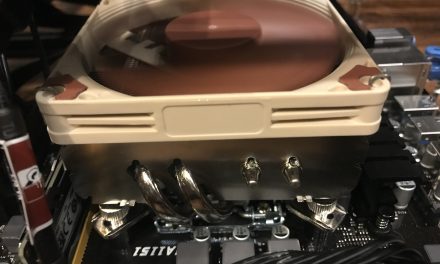 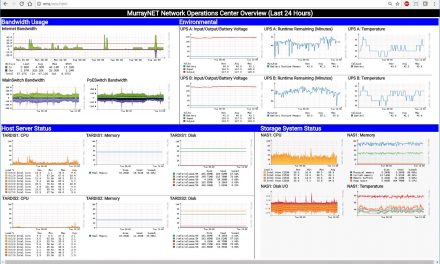 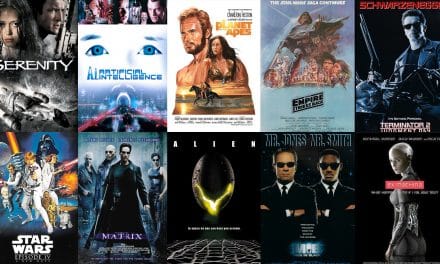 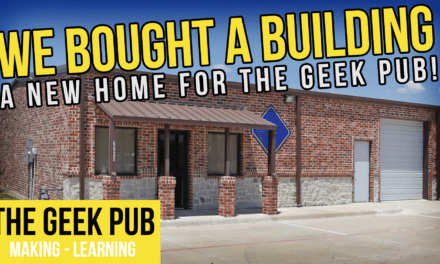 We Bought a Building! New Studio and Shop!