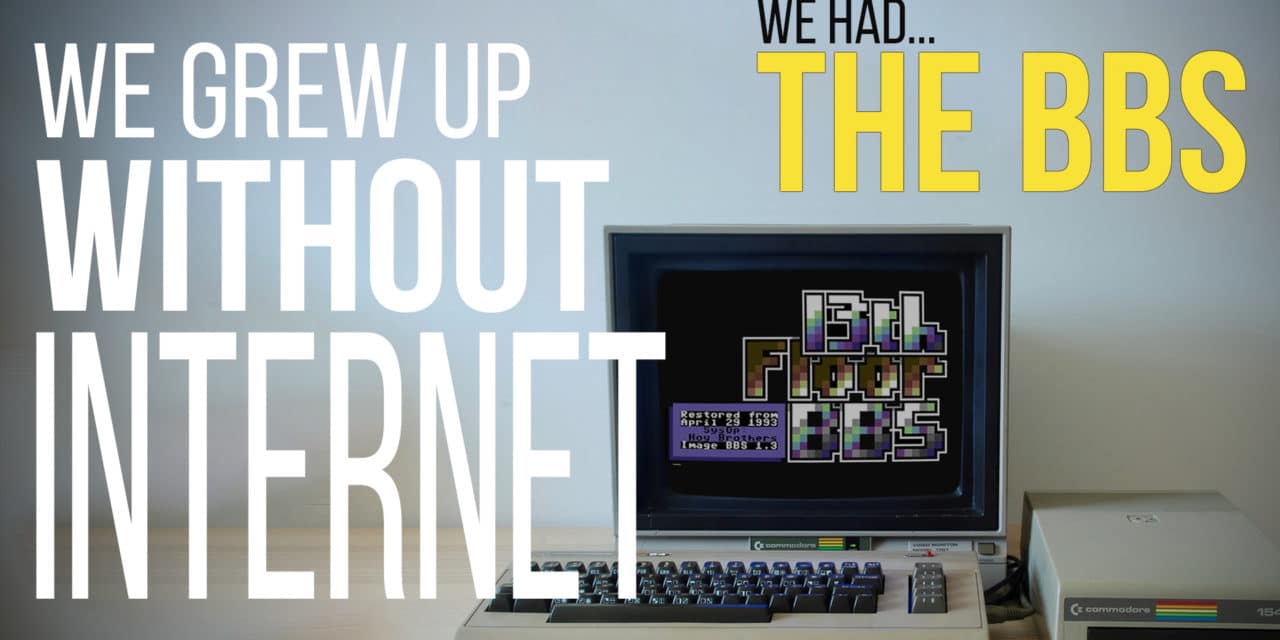 The 6th episode of The GeekBits Podcast is here! In this chat we talk about growing up in the 70’s and 80’s without the internet. But we had something many don’t remember. We had this thing called “The BBS”!

Growing Up without the Internet… We had the BBS!

Growing up without the internet was a world where many people didn’t know digital worlds actually existed. But we knew about one. One that required connecting your 8-bit computer to a modem and a phone line. We called these things called bulletin board systems (aka the BBS).

Some BBS systems only had a single telephone line, hence one user at a time. But others could have 20 or more lines. Each night we would be living a second life chatting with friends on a multiline BBS. The most popular multiline in our town was called RMAC and it was based on Apple II computers.

You could still get your “Warez” back then too…

Of course, things as much as they are different today haven’t changed much at all. Growing up without the internet just means you did the same things we do today differently. There was no bit torrent, Pirate Bay, etc. But those same bulletin board systems would of course have “warez” sections where you could download your favorite games. Cracked and ready to go. Software piracy was alive and well before the internet!

Being on BBS was not for Cool Kids… it was antisocial!

Of course many of the kids today think being online and playing games is cool. Twitch is full of young cute girls playing games and streaming it. Being online in the 70s and 80s was considered anti-social and nerdy. Something that’s hilariously misunderstood because being online on those BBSes was in fact a very social activity! 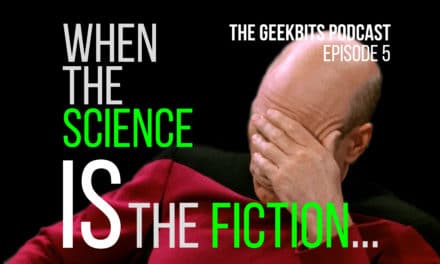 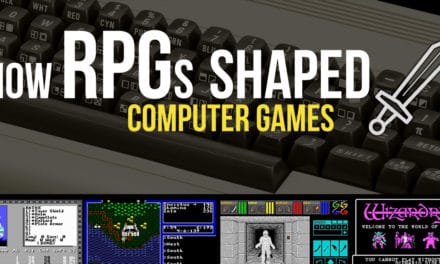 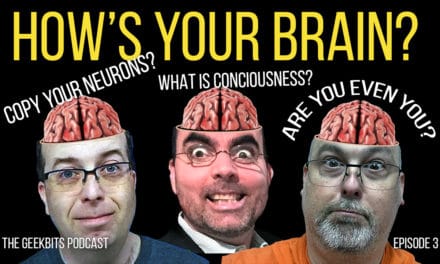 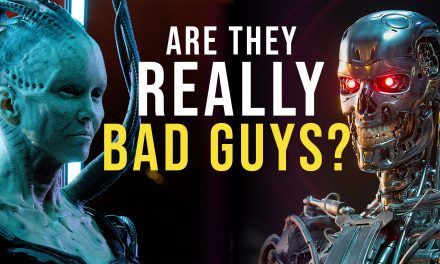